Coding is essential. We need it to maintain a way of life that we’ve grown accustomed to and, more than that, that we crave. It’s the rise of the machines, the laptops, the Smartphones, the tablet… and it’s the way in which they work. It’s all about coding. Coding is basically telling a computer what to do and how to do it. It uses specific computer languages to give step by step instructions on what needs to happen next. Without code, we wouldn’t have anything but a big chunk good looking, expensive, but ultimately empty computing hardware to lug around with us wherever we went. It’s not just the big things either – microwaves, alarm clocks, traffic lights and so much more all runs on code. 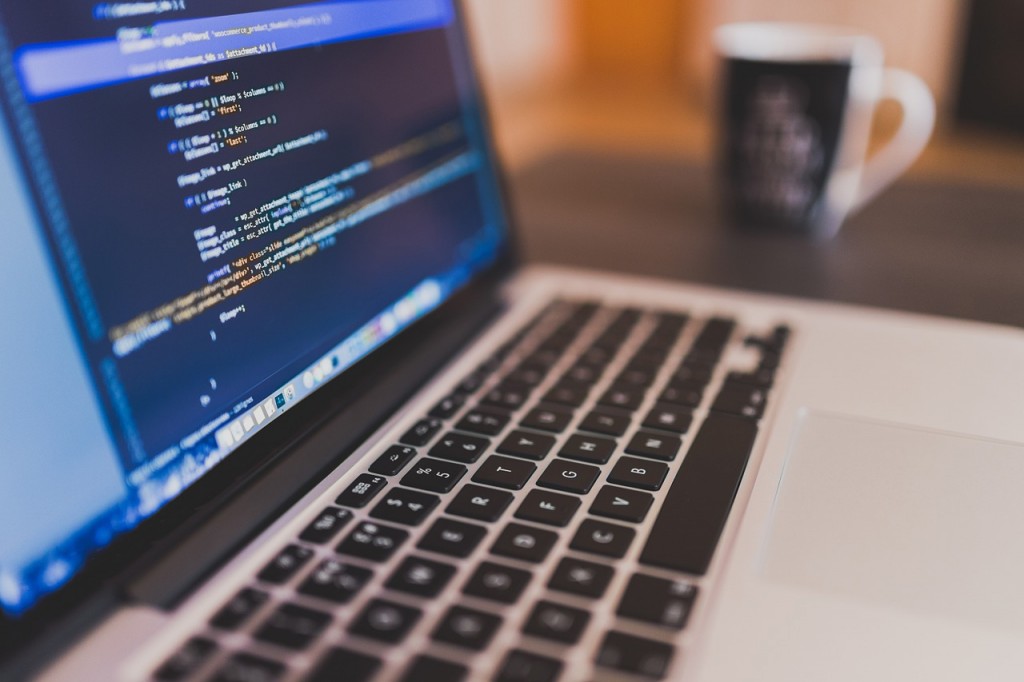 The Rise in Coders

So coding has become a legitimate and sensible career choice for many young people, and for those who are looking for a second career and a change in direction. And it has meant that coding classes have soared in popularity over recent years. Not only that, but coding is also part of the national curriculum at secondary level. Although it’s not an in depth look at the subject at that point, it’s enough for most students to be able to get by when writing computing programmes, and enough for those who want to to take their interest further by applying for university courses. Degrees in coding aren’t just possible, they’re preferred when looking for a career in this area.

Currently, demand for coders is outstripping supply, with almost one million coding job vacancies not being filled. But in a few years’ time, when the current students in coding are graduates, and more and more people are learning about code, the sector will no doubt become oversubscribed.

The Next Big Thing

So what is going to be the next big, important skill that will take off once coding is old hat or too hard to get into (or both)?

There are a number of options.

Unsurprisingly, they all have something to do with advancing technology.

The first is Android app development. The march of the Apple iPhone was swift and it was strong, but it is starting to falter a little now thanks to the impact of other, non-Apple products that do just as good a job (if not a better one) than the iPhone, iPad and iPod do. Next year’s, Apple is probably going to see fewer iPhones than this year; that’s the first time that will have happened since it was all created. This Android market is going to keep growing, so learning how to develop for something that isn’t made by Apple is going to be a useful skill indeed in years to come. It also offers more job opportunities; after all, Apple is just one (massive) company, whereas there are many different businesses dealing with Androids.

Robotics is huge. Or it will be. It will be once we get the hang of it, and that’s where today’s children, tomorrow’s innovators, will come in. We’re not talking about humanoid butlers or housemaids (nothing like The Jetsons, unfortunately), or at least probably not. What we’re talking about are devices that work by themselves, that predict your movements, wants and wishes and get stuff done for you. A washing machine that pauses when it ‘hears’ the phone ringing; a coffee maker that starts when your alarm goes off; a vacuum cleaner that cleans up messes it knows have been made before the floor itself sends it a signal to tell it. This sort of thing is the future, and the future is starting right about… now.

Finally, we look at medicine. But not just any medicine. This is medicine that deals with the brain. We’ve almost (so very nearly) dealt with the body and how it works, and most things can now be cured, or at least the symptoms dramatically reduced. But the brain is still a mystery for the most part, and this means there will always be the need for bright people to investigate further. And it’s important too. As we age we can, thanks to medical breakthroughs and advancements, keep our bodies pretty healthy. We can be in reasonably good shape at 60, 70, 80. But if our brains won’t play along, what’s the point? Dementia and more specifically Alzheimer’s disease is becoming more and more prevalent, and so far nothing can be done to prevent it. Working with the brain is possibly the most important career path anyone could choose.