While retirement is seemingly quite a few light years away, I’ve definitely given thought to what I’d like to do during the final chapter of my life. To me, retiring seems like that period of time in one’s life where they can do everything that they never did in their youth, or while working. Some consider this to be a time of mass-accomplishing a bucket list, but I don’t think that it has to be so extreme. 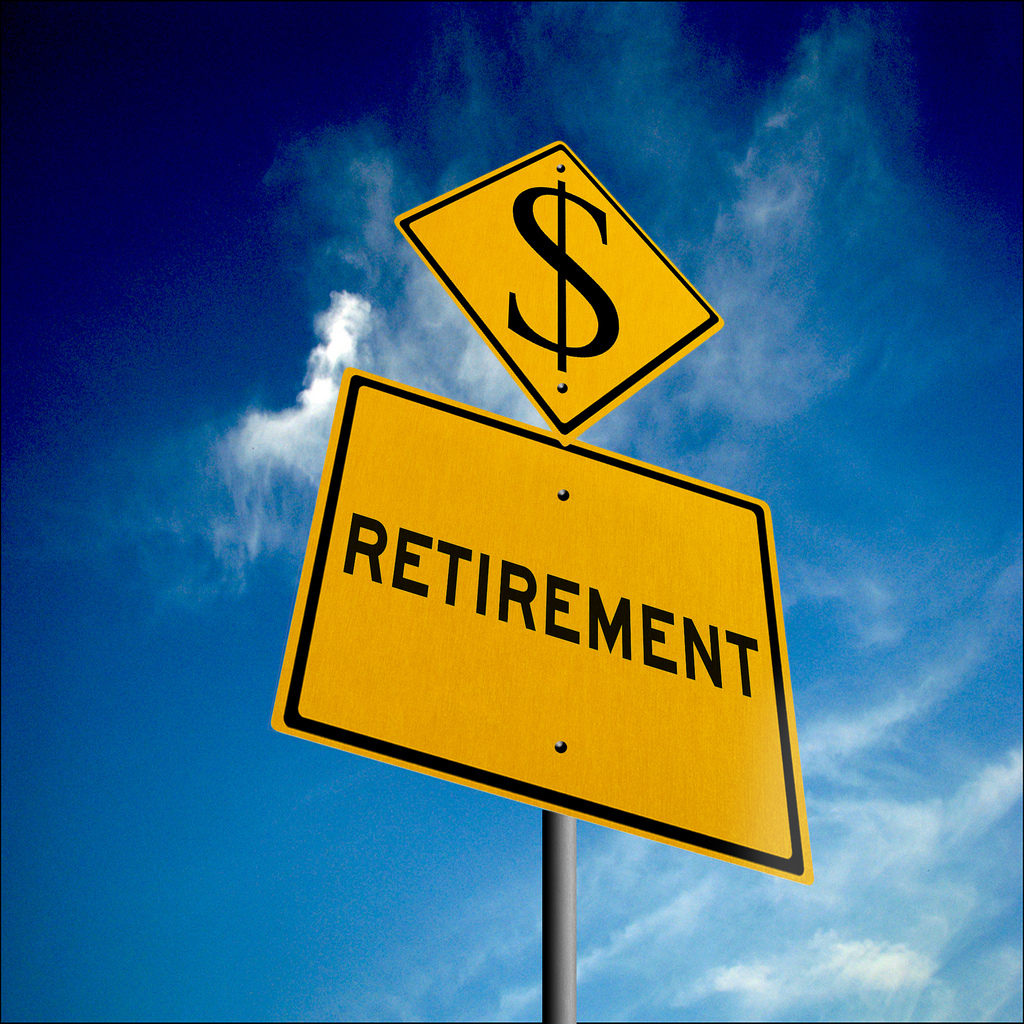 That doesn’t mean that there aren’t elements of my retirement that I hope to make a bucket list out of. In fact, I already wrote a bucket list, and while there are only fifty something items listed so far, I’m sure the list will grow exponentially with time. Many of the items listed are travel-related, so as I travel, I’ll be able to cross out quite a few lines. However, there are some things i want to do that would be only legendary for me, personally.

By the time I get my pension, I sure hope I have the funds to be living in multiple places. If I don’t manage to do all of this earlier in life, I want to spend months at a time in cities around the world. For example, six months in Buenos Aires, another six months in Sydney, and several weeks around Kenya, Thailand, Cambodia, and the list goes on. I want to speak multiple languages before I die, so I feel that retirement is the perfect opportunity to do that. There is a lot of time to just do things for yourself when that chapter of life starts, and I want to take advantage of every second of it. I mean, what better way is there to learn a foreign language than to live in the country where it’s spoken? Nothing can beat the authenticity and need that comes with being forced to speak, and therefore learning, a foreign language. Plus, think about all of the different kinds of cuisines abroad. I want to enjoy food then, as much as I do now.

Another thing that I feel would allow me to pass time productively during this period, is to build a cat shelter. It’s a perpetual issue around the world that there are too many stray animals, especially cats. In the US, particularly, ⅔ of the animals euthanized are cats. Therefore, I want to contribute to the solution of the overpopulation of domesticated felines. There is a movement that actually gives them jobs of rodent control in various factories, farms, and other organizations in need.

Lastly, I would like to live out my inner fantasy of becoming a director, at least get close, by attending the annual Cannes Film Festival in Cannes, France. People have managed to sneak into the festival, even though they have no connections to the film industry, and if they can do it, so can I. I would do something like this only during my retirement years, only if I didn’t manage to do it earlier in life, and not just that; I feel that people would be more likely to let me in at an older age, as opposed to, say, in my thirties.

Most of all, however, I want to feel accomplished when I reach this age. While traveling and doing fun things, and having lots of spare time again can be rewarding and exhilarating, nothing can surpass the satisfaction that one feels from having lived a full life. With lots of stamps in my passport, as well as felines around the house, nothing else will be able to bring me the same degree of happiness.